Madison Area Aquatic Hobbyists is governed by an Executive Board (EB) as laid out in our bylaws.  The EB is comprised of seven elected members.  Each member serves a two-year term.  Three members are elected in odd-numbered years and four members are elected in even-numbered years.  Elections are held in May and terms begin in July. Nominations for board elections begin in April.  Anyone may nominate themselves, or can be nominated by another person (no person will be added to the ballot without confirmation beforehand).

The EB chooses who from their board will serve officers for the year (July to June).  The offices are President, Vice President, Secretary, Treasurer and Sgt. at Arms.  Each officer serves one year in that position.  There are no term limits in MAAH. 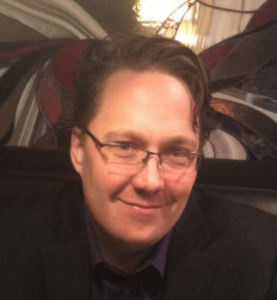 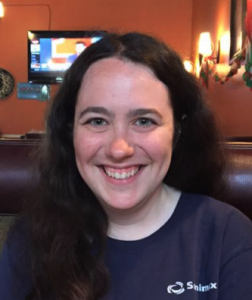 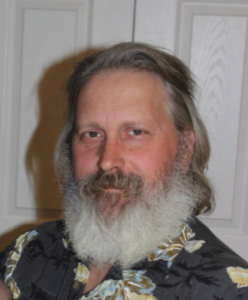 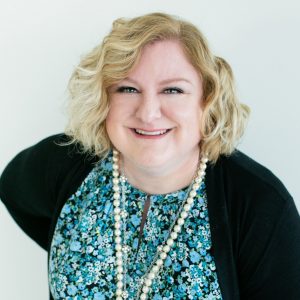 An Advisory Board (AB) consists of all committee chairs and outgoing board members.  The Advisory Board members can bring action items to the EB agenda and participate in discussion, but they cannot vote on the issues. 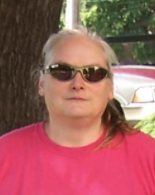