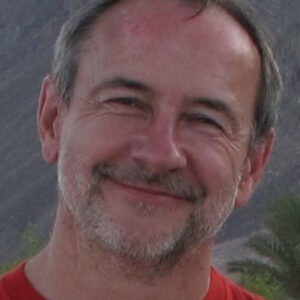 Born in 1956, Anton Lamboj has been an aquarist since the age of ten. In 1980 he began to take a special interest in the cichlids of West and Central Africa. These interests led to his academic education at the University of Vienna, which began in 1988. Works for his Master degree and Ph.D. were focussed on the systematics of West African cichlids, which still embodies both his major work and his aquaristic interest. Anton’s scientific work combines morphological and anatomical methods, as well as ethological studies and molecular methods.

As an aquarist, Anton is also interested in many other groups of fish (as he says, “every fish is of interest and beautiful”), with a detailed focus on anabantids and killifish. Other hobbies pursued with passion are maintaining orchids in a small greenhouse and gardening.

Over the years, he has made about 30 field/collecting trips to Africa as well as several trips to Asia and South America, and at the present time maintains around 45 tanks to breed and study his fish. Having authored more than 400 papers (both academic and hobbyist) in ten languages, including five books, such as the celebrated The Cichlid Fishes of Western Africa, and several contributions to various other books, Anton has also given over 500 presentations in 23 countries all over the world (including the U.S.A.). Till now, he has described 4 genera and 23 species.

Anton is a lecturer and associated scientist at the University of Vienna, he is also chief editor of the Austrian aquarium and terrarium magazine, ‘Aqua Terra Austria,’ President in Honor of the Austrian Association of Aquarium and Terrarium Clubs, honorary member of the French Cichlid Association, of Nordiska Ciklidsällskapet (Scandinavian Cichlid Association), of Hill Country Cichlid Club (Texas), and Multicolor Ailingen (Germany). In 2011 he was honored for his international work for the hobby as a ‘Mastère fédéral d‘aquariophilie’ by the French Aquarium Federation FFA. 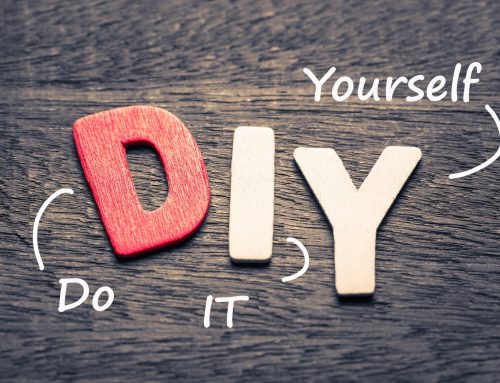 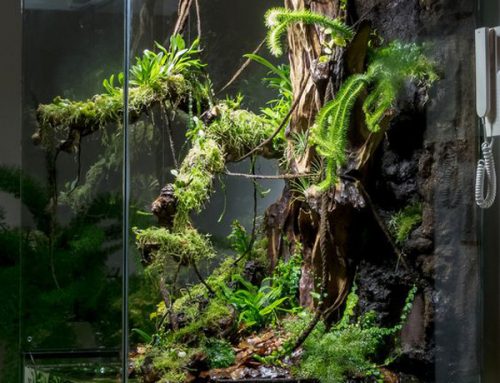 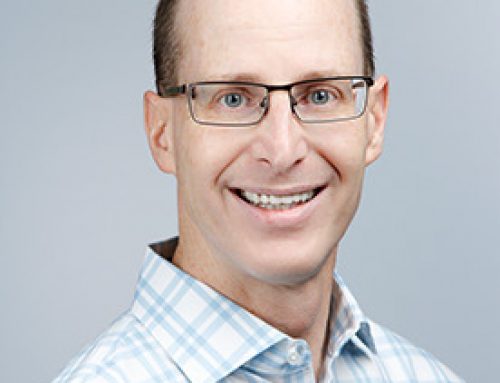 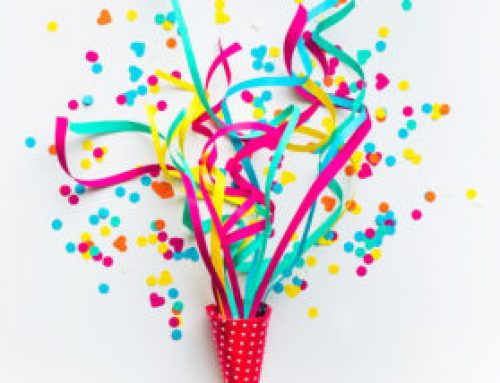