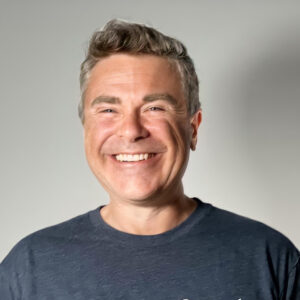 Jeff has been an avid aquarist for over 40 years keeping many varieties of fresh and saltwater fish. In 2011 he discovered Nature Aquarium by Takashi Amano and it changed his world. He studied, practiced and started creating nature aquariums which led him to the competitive scene. He has had the honor of being ranked among the top aquascapers year after year.

To share his insights and experience he has been publishing articles in the Aquatic Gardners Association (AGA)magazine, speaking at aquarium clubs, competing both online and at live contests, judging contests and making friends around the world. He is enjoying traveling and look forward to even more sharing of the wonderful world of aquascaping.